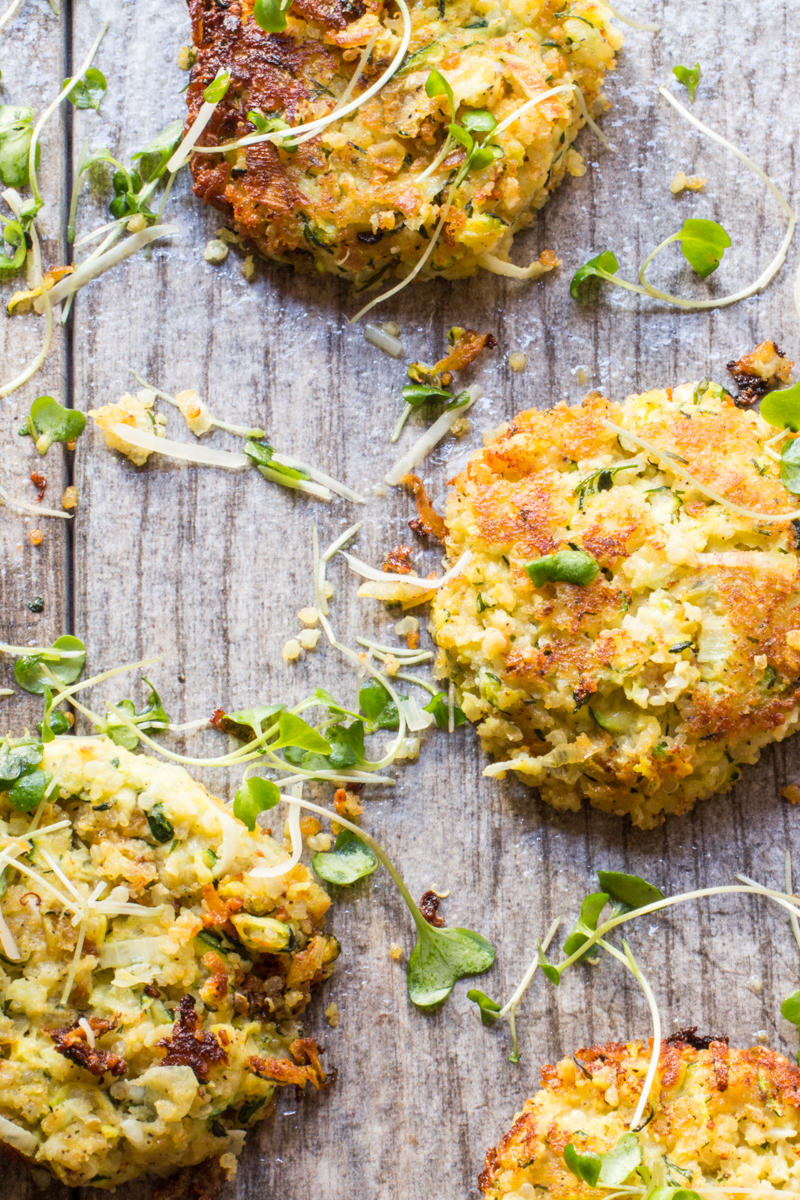 My first experience cooking in a commercial kitchen was in high school, and fritters were on the menu. Well technically, they were the menu. It was a Bible Study group. We met every Thursday morning before school – and anyone who knows me in real life knows I have to be passionate about something to get up that early. Or be paid a huge pile of money.

Of course, it was the former, just so you know.

At the time, I was searching for something to make me feel like I belonged to something bigger than me. Bigger than my family I wasn’t getting along with, and never would. I was looking for a community that would accept me as I was. I found that for a time, along with a close friend who was on the same path, and I found fritters.

I’d never had them, and somehow the discovery of puffy, deep-fried fritters became enmeshed in finding a community. We had apple fritters every single week for something like a year, and took turns in the kitchen to make them. I have no idea why we didn’t vary the menu, but I was so excited the first time I dropped a little bundle of chopped apples wrapped in batter into sizzling oil. Pure magic how they crisped up and bobbed around in the oil. And it was the first time I realized the feelings of connection when preparing food for a group. To know that the food on their plate came from my efforts for them.

Over the decades, my relationship with religion merged into a more general spirituality, and ultimately led to a blended faith of my own rooted in Buddhism. But I still remember well my early years of seeking, and remember those fritters.

For the record, these Zucchini-Quinoa Fritter with Feta are nothing like those early fritters. They’re a whole lot healthier since they’re not deep-fried, and packed with flavor. They were a solid hit even with my Carnivorous Maximus, and were gone in no time flat. They’ll be in my regular rotation for a long time to come. In fact – next time, I plan to make them smaller as little party appetizers. 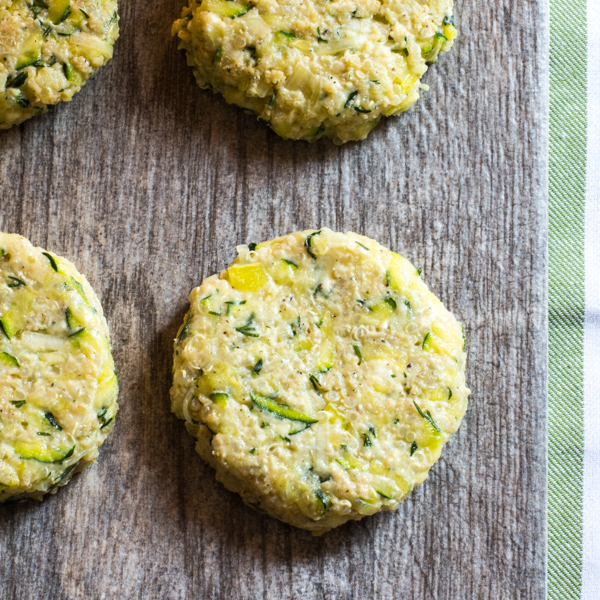 Yes, it’s Secret Recipe Club time. For the uninitiated, The Secret Recipe Club is a group of around 130 food bloggers, separated into four smaller blogging groups, each of which post at different times of the month. Every month, we’re each assigned a blog in our group to look through. We try a few recipes and chose one to post about. But all month, we keep our assignment a secret until ‘reveal day’. It’s been a lot of fun – and I’ve found some great new blogs to follow and new recipes to add to my rotation.

This month I was assigned the lovely PizzaRossa blog, authored by Rachael. When first assigned her blog, I thought perhaps Rachael lived in Italy or was and Italian living here. But no. To my surprise, she’s an Australian living in Switzerland. Both she and her husband are long-time vegetarians, and raised their children that way. Her blog is filled with wonderful vegetarian dishes, and she hasn’t ignored dessert and baking. There are so many desserts and baked breads on her blog I’m going to be trying, starting with this recipe for Fugazza, a close cousin to focaccia bread. Also on my list are her Cannelés à la Orange and her vegetarian version of Shepherd’s Pie. Please go check out her blog – her photography is also really lovely!

Even Carnivorous Maximus didn’t have a meat or fish recommendation for these beauties. They can be served alongside roasted chicken, but I don’t recommend tinkering with these fritters. They’re perfect just the way they are. 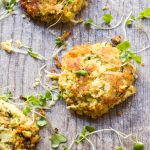 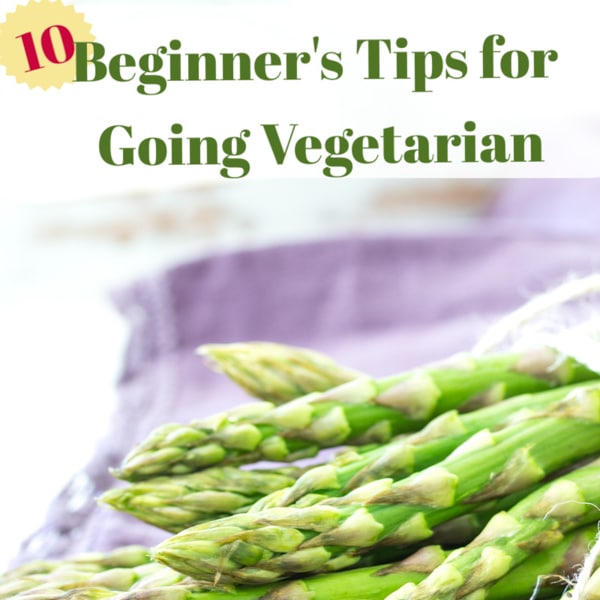